I had a toothache recently. That pain is persistent and strong, though dull in tone. Second arrow for me has to do with feelings of powerlessness about pain. I can’t make it go away, hence the lack of power. Hence the lack of control. I can breathe into it and that helps. maybe breathing into the helplessness will ease the second arrow. 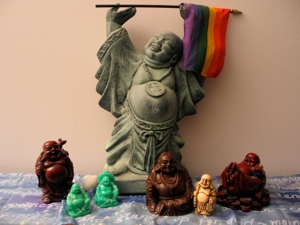